I drove past a billboard many years ago that read “Life is not a dress rehearsal”.

It’s always stuck in my mind, probably as I agree wholeheartedly. I have always thought life is about living – not existing. Be sporadic, explore the tracks, take a chance. Why not indeed?

I never wanted to be one of those people who got stuck in their own existence. The ones who bought a house in a cheap area, just because it was cheap and never moved. The ones who save money diligently but never do anything with it. The ones who binge-watch TV travel shows but never go anywhere.

I mean, that’s not to say I don’t want more than I have. A nicer house, a flashier car and certainly more cash would not go astray. However I don’t NEED those things. What I do need is experiences. Life experiences. I want live. I want to learn new things, see new things and try stuff I’ve not done before. I get bored doing the same thing for long periods (which is why perhaps, I’ve had so many jobs in my time).

I have friends who recently bought a house in another state and moved their family of 5 to a new place where they knew no one, with no jobs to go to. Just because they wanted something better. They wanted to live.

Don’t stay in the same job if you hate it – find something else. Don’t think that your life as it stands defines you – it doesn’t. Don’t become accustomed to something just because that’s the way it’s always been – change it. « Right, so I swung past the big 4.0 this past weekend…
Why Create A Capsule Wardrobe? » 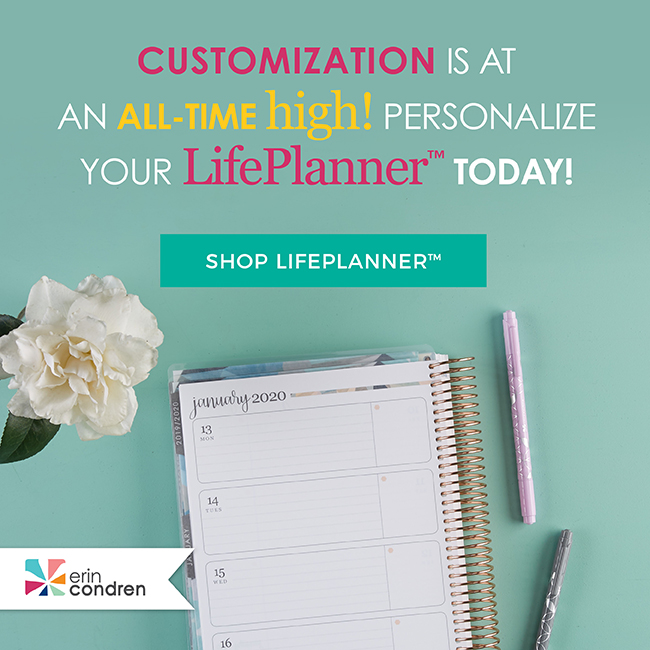